JAZZ IN THE MOUNTAINS 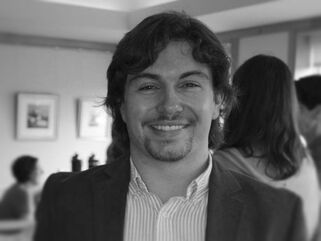 Supporting local access to high-quality performances, Tony serves on the Lamoille County Players’ board of directors. Most recently, he became one-third partner in BDI Enterprises, LLC, and serves as Sound Technician and Media Manager for Jazz in the Mountains. 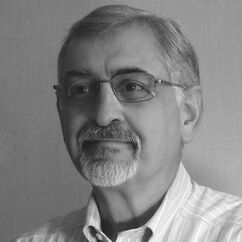 ​Rich Davidian grew up in Dearborn Michigan, received his early music training in the public schools there and went on to major in music education at Wayne State University in Detroit.  After teaching 2 years in Bay City, Michigan, he and his wife, Shawn, loaded up a U-Haul and moved out to Vermont where they have lived since 1972.

Mr. Davidian taught (mostly) instrumental music in the Montpelier Public Schools for 38 years before retiring in 2010.  Rich and Shawn have two musical sons, PJ and Joe, who currently live in Asheville and Brooklyn, respectively.

In October 2020 Richard Davidian became a one-third partner in BDI Enterprises, LLC, a company organized under the laws of Vermont to offer jazz camp experiences to adults.  He is also currently acting as Camp Administrator for Jazz in the Mountains with more varied responsibilities than can be listed. 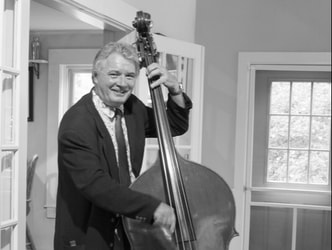 Glendon Ingalls is a native Vermonter and graduate of the University of Vermont Music Department.  He has been an instructor at the UVM Summer Session for High School students, Vermont Summer Jazz Camp, Jazz Vermont, and was founder of the Rutland Town School Jazz Camp for elementary and middle school students.  He resides in Rutland Vermont with his wife Dinah and in addition to academic appointments maintains a private lesson practice under the name Ingalls Music Studio.